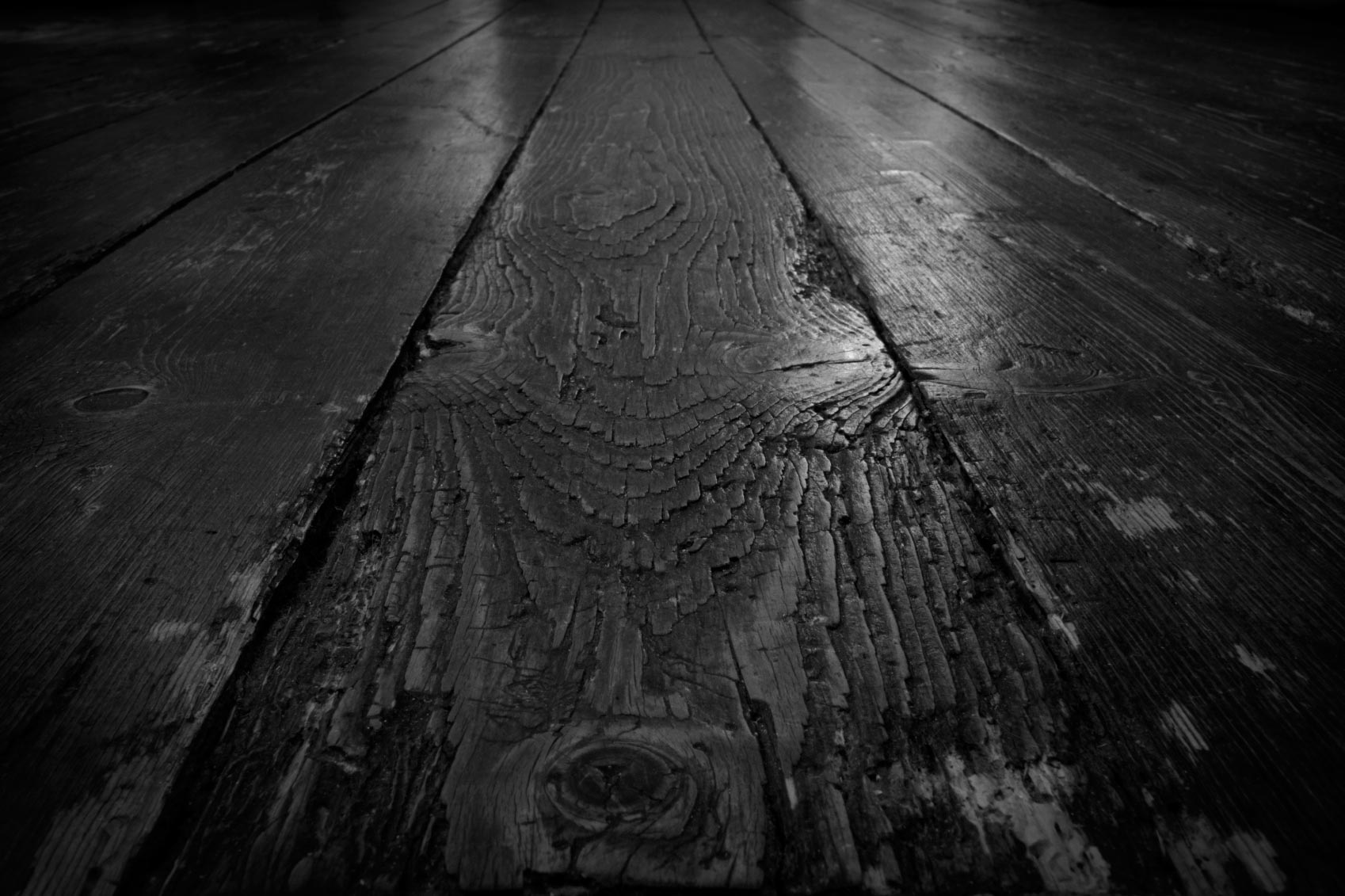 Listen to René’s latest via SoundCloud,
find all his tracks on Beatport or check out
this article on Resident Advisor.

René first comes into contact with house and techno in his original home city Cologne. It is in the beginning of the 1990s, where the brooding Cologne scene, with clubs like Space and Warehouse, coins René’s musical education. But far more than the DJing, René is enthused by the production of music – a passion that will stay with him until today. In 1994 he releases his first track on a CD-compilation and two years later he starts to release his tracks on white labels that he distributes in local record shops. Very quickly René – the sympathetic house purist – becomes an established item within the Cologne techno circus. As a logical consequence René starts his own label Treibstoff together with Marcel Janovsky in 1997 and becomes the most featured artist on the label. Until today he has released more than ten EPs as well as two full-length albums on Treibstoff.

With the increase of his level of popularity, René starts to establish himself as a sought-after DJ. He gets to know the world and travels all around Europe without loosing focus on his first passion – the production of music. In 2003 his first album “Solar” is released on Treibstoff, only one year later “With a little Luck” – his second album – is released. Both albums are hailed by critics and ravers alike: They praise René’s intuitive production methods, his hidden melancholia and his very own construct of minimal techno. Quickly other labels turn their attention to him. He produces remixes on Pokerflat, Plastic City or records for Sub-Static. Also, René starts to perform live and keeps on working on new tracks and touching DJ sets.

René’s DJing is very multifaceted. He equally enjoys playing a primetime-set of minimal techno or a seemingly everlasting deep and rolling house set. He doesn’t have to decide – a fact that is mirrored in his productions, too. He has always done both: minimal tracks on labels like Treibstoff, Sub-Static or Neopren and deep, hypnotic house grooves on Spectral and Dessous. With the launch of his own digital label, René Breibarth is planning to create a platform for his passion of deep house later in 2008. The label will at first only release René’s groovy house tracks – inspired by endless sets at the Club der Visionäre.

To call René a euphoric melancholic would not be wrong. He is that kind of person that reflects about music, but rather produces and presents it. And he does that in many different ways: in the form of a live-act, a two-hour peaktime-set or a 15-hour-long Deep House set at Club der Visionäre. His home is Berlin and the wide world of electronic music. His habitat, however, cannot be determined by geographic variables. It is located somewhere beautiful – somewhere in the middle, between house and techno.

Listen to Franklin's latest via SoundCloud.

Franklin De Costa's invaluable presence on the dance music scene hails back to 1996, when he was releasing his first records on his own label - Fusion Record. By the end of the decade, Franklin had released various EPs on Frankfurt techno labels under his Tichy moniker. His search for inspiration brought him to a very experimental production phase without the "4 to the floor" preset, a phase which sparked his trademark sound of straight grooves and frisky acoustic design.

De Costa is not only a studio pro and respected DJ, but an event organizer as well. In 2003 he started working with Yapacc and founded the Studiogemeinschaft project. Along with the infamous Frankfurt DJs Bo Irion and Miriam Schulte they stablished "The Green Empire" events in Frankfurt.

Meanwhile, Franklin was gaining more international recognition with releases on well-known labels such as Trapez ltd, Karmarouge Noir, Einmaleins Musik and Treibstoff. His singles have been charted by renowned DJs worldwide. With over 15 years of techno on his shoulders and touring around the world, Franklin still lightheartedly follows his funky vision of dancefloor deepness.

Currently, the artist is also exploring the field of live performances in addition to his DJ sets. Last year, he kicked off two new side-projects - DCNT and Mudkid. He also has new releases planned under his birth name on Curle Music, Connaisseur, Hypercolour and others as well as remixes for producers like Holger Zilske, Kris Wadsworth and René Breitbarth. His collaboration with ReSolute Label has brought about the critically acclaimed EP Queen of Mars.